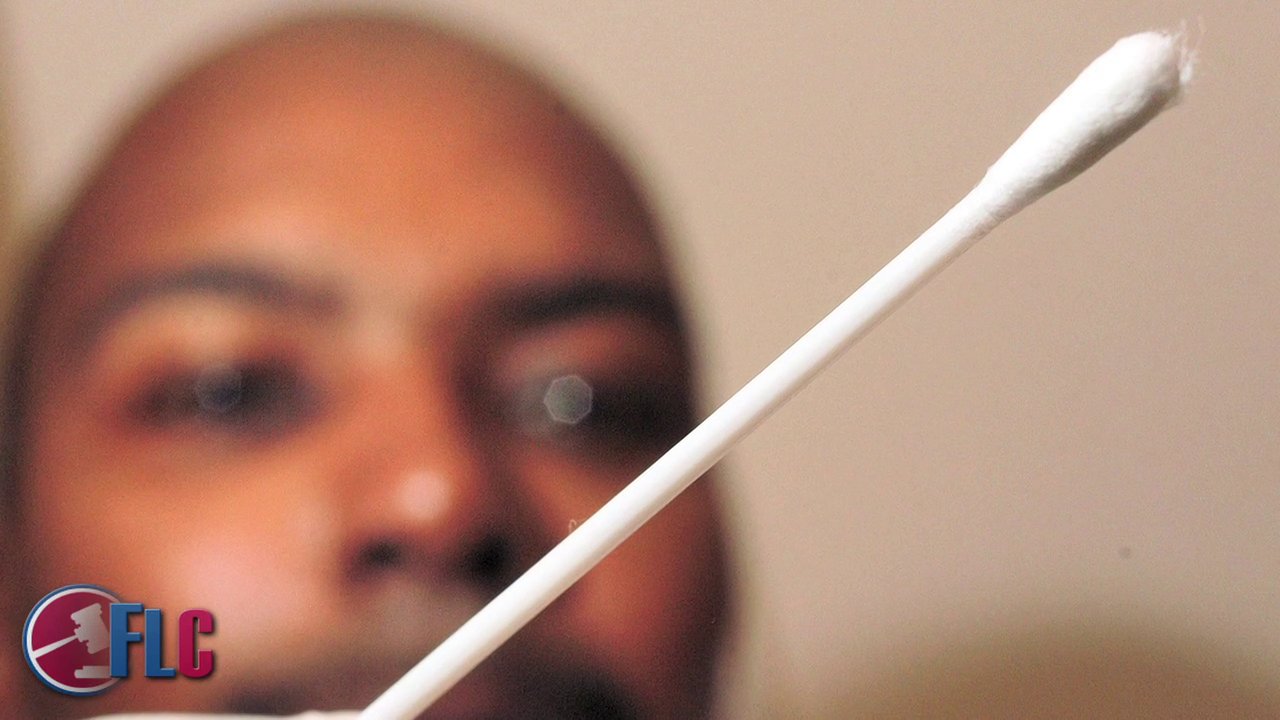 The U.S. Supreme Court has said it's ok to get a DNA swab after a person is arrested when it's used to identify a suspect in custody.  There was a descent vote from Judge Scalia, who has been consistent on a lot of 4th amendment rights cases with his descent, says retired Superior Court Judge of Santa Clara, California Eugene Hyman.

Scalia, in his descent, said that in terms of fingerprint checking, it takes approximately 27 minutes to identify if a person has a criminal record.  However, with respect to DNA, it can take months before that would happen, says Hyman.

All states get DNA from convicted felons but only 28 collect DNA from arrestees, even if the case is dismissed.  In California, notes Hyman, if you're found innocent, the DNA and fingerprints are removed from the system.

Hyman agrees with Scalia as this can be a slipper slope.  "If it gets to the point where they could get a DNA hit in 27 minutes, then this whole thing can make sense," says Hyman.  The majority vote comes off in supporting this in terms of identification and justification for bail.  They don't, however satisfy the question that it can take months to be able to obtain information and "how is that helpful with respect to identification?," asks Hyman.

Honorable Judge Eugene Hyman has received numerous awards and recognition for his work with families and children and has appeared on numerous television news shows. For more information, visit www.judgehyman.com. He is also a featured commentator on The Family Law Channel and The Legal Broadcast Network.