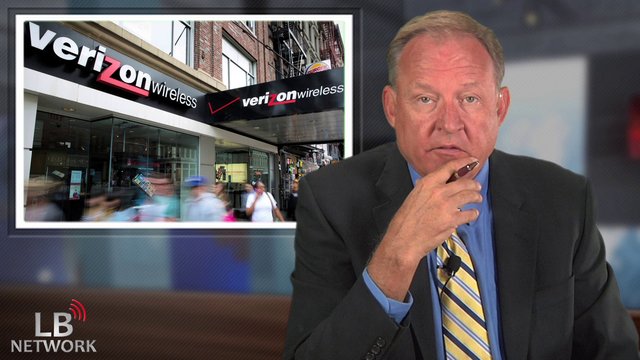 As reports circulate that the U.S. government has retained top secret documents of an order to get all communications from Verizon Communications customers, Brad Bannon says this is the "epitome of executive overreach."

A democratic political consultant in Washington, D.C., Bannon says that while the Patriot Act gives the government the legal right to obtain these records, he thinks the Patriot Act itself is unconstitutional because of the fourth amendment right of the constitution, guaranteeing a person's right to privacy without due process of law.

Bannon feels that while this is becoming widespread, it doesn't give the government the constitutional right to do it.  A good start, he believes, would be for congress to repeal the Patriot Act.

The actions of the Obama administration are a trend since World War II, where the President is taking more and more control over national security measures without any consideration of any constitutional, judicial or congressional prerogative, says Bannon.

Bannon says that people on both side of the political fence find this continuation of the President usurping authority troubling.  An example is when Obama ordered attacks on Kadafi in Libya without any authorization from Congress.  Ron Paul, one of the most conservative members of the House of Representatives, joined Dennis Kucinich, one of the most liberal members of the House of Representatives, and filed a suit asking for an injunction against the President's orders because they said it violates article one, section 8 of the constitution, which only gives congress the authority to declare war. "This is part of a gross executive overreach of the constitutional authority and if it doesn't stop, we're going to lose the system of checks and balances built into our system," Bannon says.

Brad Bannon is President of Bannon Communications Research, a  Washington, D.C.-based political polling and consulting firm.  More  information can be found at www.bannoncr.com.  This video commentary was hosted by The Legal Broadcast Network, which provides on-demand legal content.