Login
« Is it Sexual Harassment to be Called a "Bitch" in the Workplace? | Main | Poor Technology & Training Leads to Surgical Robot Litigation »
Monday

Jared Loughner Pleads Guilty. What Should Arizona Do?

Jared Loughner pleaded guilty in federal court, after he was found to be mentally competent and he will be sentenced to life in jail without the possibility of parole.  What remains to be seen is if Arizona will now seek the death penalty.

Eugene Hyman, retired Superior Court Judge in Santa Clara, California says that under the U.S. Constitution, there is nothing that prohibits another state on the same operative facts from prosecuting under its law.  The issue of whether Arizona can prosecute him on the death penalty is up to the Arizona Constitution, not the U.S. Constitution.  Hypothetically, if Loughner were to be found insane or incompetent to stand trial under the federal court, that would not prohibit the state on whether or not they would be required to find him insane, Hyman notes.

Hyman says that if he were representing Loughner, he would investigate what the state of Arizona was going to do first.  “It would be crazy to go ahead and take care of the federal case and leave him vulnerable with respect to the state case,” he says.  Hyman believes that the only reason Arizona would want to pursue the case is to seek the death penalty, considering Loughner is never getting out of jail.

Hyman says there is a big distinction between the definitions of insanity and competency.  Insanity asks if a person was culpable at the time the offense was committed and if that person knew right from wrong.  Competency to stand trial asks without any consideration whether a person knew they were insane at the time of the offense and if that person is able to appreciate what is going on with the prosecution and if that person is able to assist their advocate in their defense.  Also, insanity is decided upon by a jury after being found guilty.  Incompetency, on the other hand, is for a judge to decide, not a jury, notes Hyman. 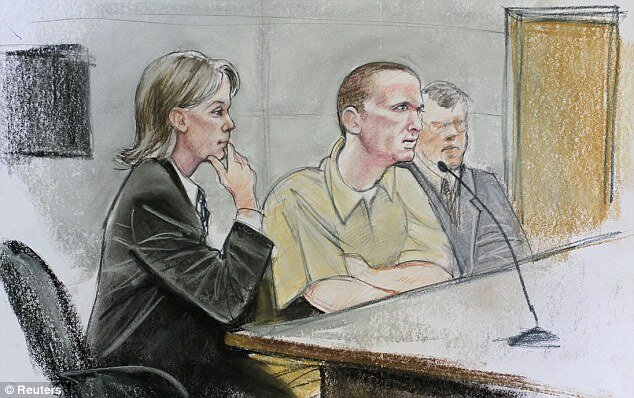 If a person is found to be incompetent, they can be sent away for many years to get rehabilitated and the prosecution can still pursue the case.  Hyman says that a lot of prosecutors fight incompetency because the strength of their case may not be the same down the line.  “Delay of a case always favors the defense, never the prosecution,” he says.

There are no comments for this journal entry. To create a new comment, use the form below.
Copyright © 2009, The Legal Broadcast Network. All rights reserved.